You have to be Carefully Taught

Sometimes in life I've been confused by my upbringing.

Tory, middle class, religiously inclined mother (who would help almost anybody) and Labour, working class, officially-atheist father (who spent his life criticising everybody, including himself).

You have to be taught, before it's too late
Before you are six or seven or eight
To hate all the people your relatives hate
You have to be carefully taught...


Maybe I should be grateful for the confusion.
Posted by Sue Millard at 4:07 PM No comments: 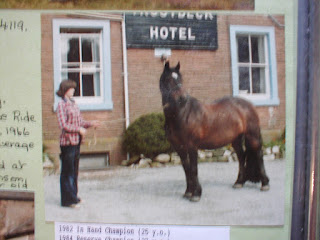 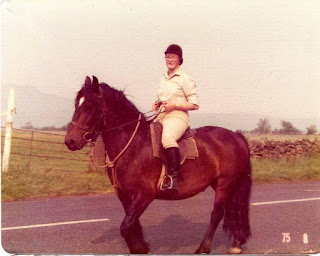